it's been 5 years [September 2014] since the Halfling project began.

In those 5 years, it has expanded and developed from an information website for boys -teenagers and parents to a practical working project.

2020 Vision is the first major revision of the work - taking the most unique and popular aspects of the project and building on them.

However in the process some aspects of The Halfling Project will cease to give time and resources to the changes.

These changes will be phased in during the later part of 2019.

For every generation there is

With act4ward & invisable me it is not just those with autism or related issues [anxiety/depression for example] taking part but neurotypicals too. This mix ensures good interaction between those taking part which reflects in the bigger world outside. It also ensures a level of individual anonymity and can avoid singling out, discrimination and bullying. 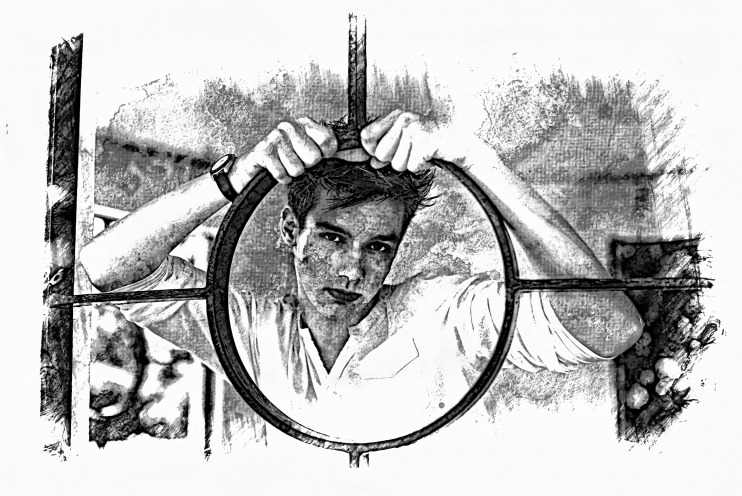 The main activity meeting location for WildVen is based at "the station" in Bedfordshire. 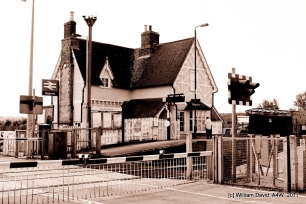 The work of William David

Preparation for drama training or the industry - or simply because it's fun.

The project works with middle teens up who are struggling and often don't know why. Younger boys are best diagnosed by their Doctor or SEN Department - it's the ones that get missed the project is there to help.

The project statement since it;s foundation 2014

Because life is a performance